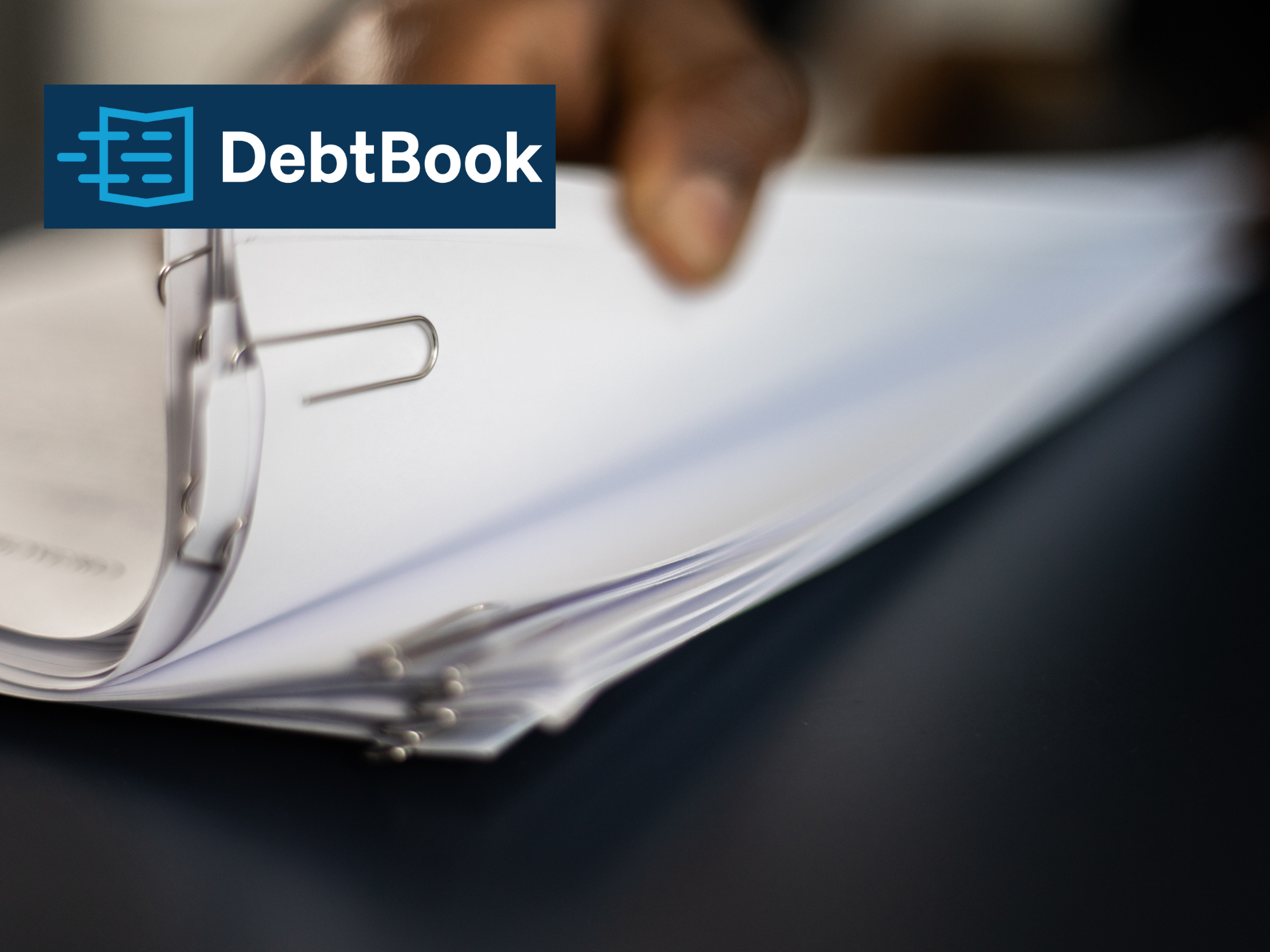 As the deadline to comply with GASB-87 approaches, you may feel overwhelmed trying to understand and implement the new changes and regulations. Perhaps it seems easier to just assume your organization does not have any leases that are subject to GASB-87 requirements. However, you may be surprised to learn that even contracts such as a handful of copier leases are still subject to the GASB-87 standards.

Read ahead to identify if you have a lease type that would follow under GASB-87.

Getting Started: Defining a Lease

Under GASB-87, the definition of a lease will include control of a nonfinancial asset.

GASB-87 defines a lease as a “contract that conveys control of the right to use another entity’s nonfinancial asset (the underlying asset) as specified in the contract for a period of time in an exchange or exchange-like transaction.”

To determine whether control exists, your organization should assess whether it has both the ability and rights to use the asset. You should also consider the nature of the asset and how it will be used. Examples of nonfinancial assets include land, equipment, buildings, and vehicles, among others.

GASB-87 will group contracts into three buckets 1) short-term leases, 2) contracts that transfer ownership, and 3) leases (a catchall for all remaining leases of nonfinancial assets).

Prior to GASB-87, leases were classified as either “operating” or “capital,” based on a four-factor test, but this classification is no longer relevant under GASB-87. For instance, lease-to-own agreements where ownership was transferred at the end of the lease are now classified as debt. Leases that transfer ownership but have termination options are still classified as leases under GASB-87. Furthermore, a lease with a term of 12 months or less, including extension options regardless of their reasonable certainty of being exercised, is considered a short-term lease and should be expensed.

Let’s break it down.

“Short-term leases” are defined as leases that have a maximum possible term of 12 months or less, including any options to extend, regardless of their probability of being exercised. For example, leases that are month-to-month are considered short-term. Short-term leases do not require disclosure and have a lease payment schedule rather than the lease asset/liability or lease receivable/deferred inflow of resources schedules.

“Contracts that transfer ownership” are defined as contracts that transfer ownership of the underlying asset to the lessee by the end of the contract. To qualify for this category, a contract cannot contain any termination options, and if it contains a fiscal funding or cancelation clause, there must be reasonable certainty that it will not be exercised. These types of contracts are considered debt instruments that are disclosed as part of the debt disclosure.

Any agreement that doesn’t qualify as a short-term lease or ownership transfer contract will fall into this category, with implications for both lessees and lessors.

Now that you understand the different lease classifications under GASB-87, you need to evaluate your organization’s contracts to determine if and how they may fall into the  categories defined above. One common question we get at DebtBook is around materiality. The GASB standard requires that organizations must measure materiality based on aggregate materiality. For instance, the guidelines above may lead you to believe that your individual copier leases don’t fit the standards, but if, for example, you have several dozen copier leases all together, the aggregate materiality principle comes into play and they would likely be subject to GASB-87 compliance. Aggregate materiality most often affects copier and vehicle leases -- even if your agreements are separate leases and have separate schedules, you must group liabilities together to find the material value.

It is also important to look at your Service Agreement contracts and scan for any embedded leases - or right to use an underlying asset as part of a larger agreement. There are several questions that can help with identifying whether or not there is an embedded lease in a contract.

If the answer to these questions is “Yes”, then you have an embedded lease that has to be accounted for using GASB 87 requirements.

Here are some common governmental contract types where GASB-87 will likely apply:

If your organization has an existing lease portfolio, you will need to reclassify your leases under the new GASB-87 rules. Depending on the size of your organization, this could be a very time-consuming process. Lease management software can significantly ease the workload by helping your finance team collect and track lease obligations, organize and extract data from the documents, and automatically classify the leases. Click here to learn how you can implement GASB-87 with ongoing compliance made easy.

Kasey Harris
Head of Accounting Services
Kasey joined DebtBook after 13 years of experience in public and private accounting roles, most recently with CLA where she audited state and local government agencies. She is committed to providing more effective tools to local government professionals that are powerful and easy-to-use. Kasey is a Certified Public Accountant (CPA).
About DebtBook 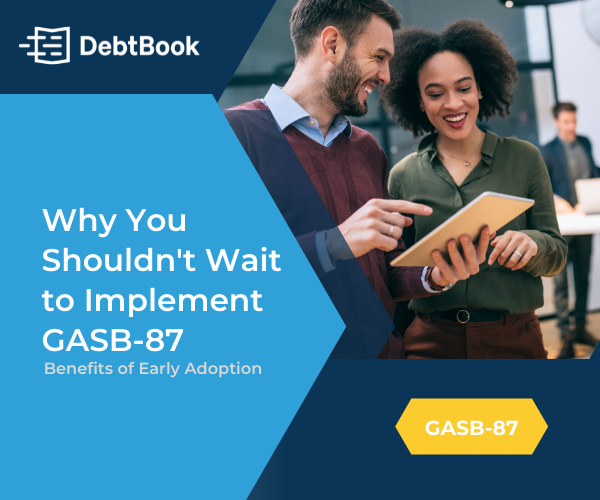 Don’t Wait to Implement GASB-87: Why Early Adopters Will Come Out Ahead 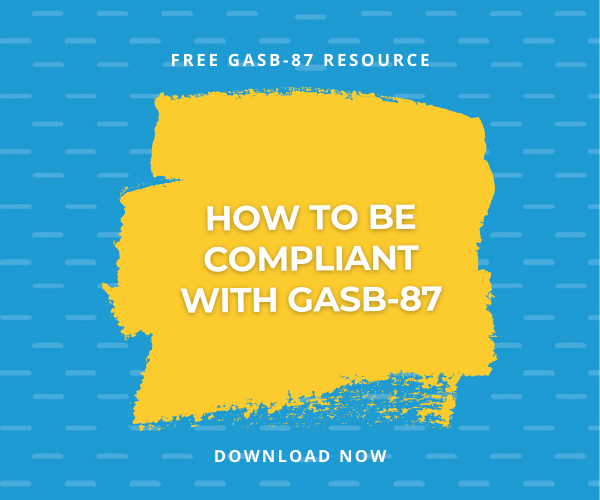 [FREE DOWNLOAD] Infographic: How To Be Compliant with GASB-87: 6 Key Steps 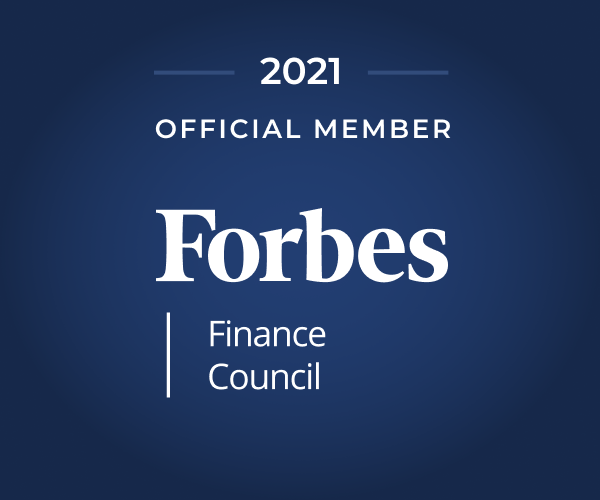