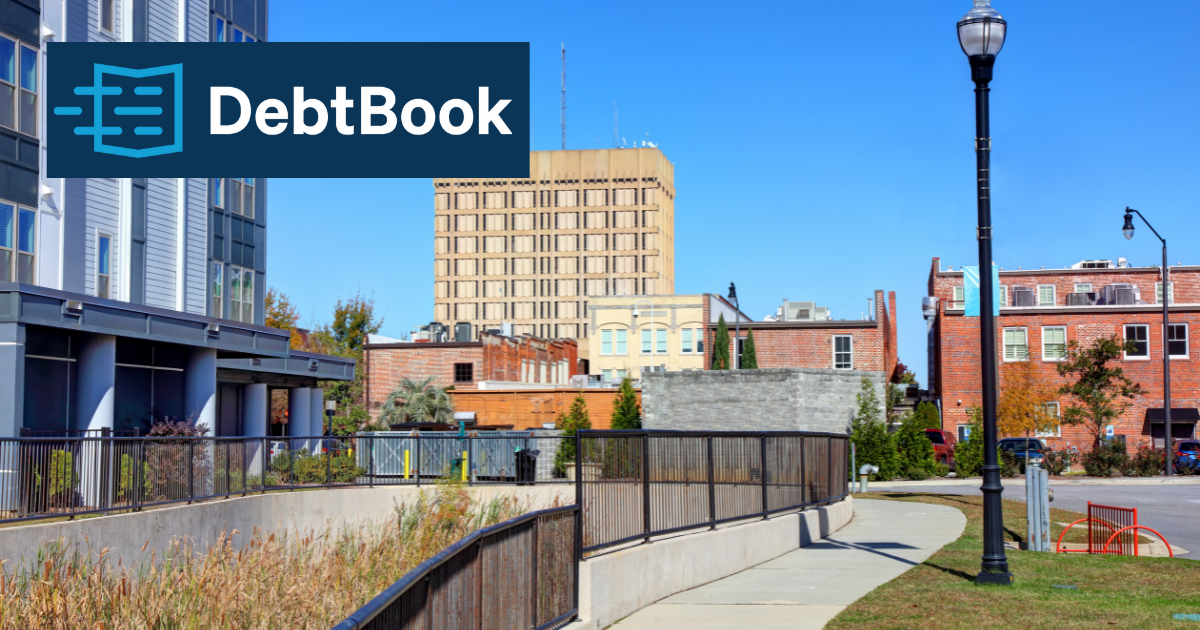 In the mid-1950s, the citizens of Florence County, South Carolina, decided that their courthouse needed an architectural upgrade. The building, void of any air conditioning, forced court proceedings to occur on the top floor, jamming elevators with judges, defendants, and jurors.

Fast forward to the 21st century, and the cramped quarters prompted the development of a new judicial center -- one that former county finance director and current Assistant City Manager Kevin Yokim can see out his office window today.

After much analysis, the county determined that in order to afford the project, they should pay back the debt issued to fund the project over 25 years, as this would result in a lower payment and little to no tax increase for the citizens. That makes sense: Longer terms mean lower payments, and lower payments reduce the budgetary impact. But it comes at a cost.

Just before the new debt was finalized, Yokim and three council members wanted to take one more look at the important financing for their community. Could they possibly get the overall costs down while maintaining affordable payments on the new debt?

Yokim and the team took the time to run a few additional scenarios and found that they could maintain the low impact to taxes while shortening the final maturity by five years. As expected, the shortened term resulted in massive savings.

And when we say massive, we’re talking $12 million.

This is what happens when government finance teams have more time to think critically about their debt: They spend less time on wrangling documents, information, and spreadsheets and more time on the kind of work that makes a dramatic impact on the communities they serve.

“Historically, because we’re short-staffed, we haven’t had time for higher-order thinking, to strategically plan how to get the best benefit for our local government in the finance arena,” Yokim said. “Into that gap steps DebtBook, which has decreased the administrative burden and freed up time to consider questions like, ‘Is there a better way to structure this financing?’”

That question comes up again and again in the world of government finance, and the answer offers opportunities not just to save money but also to ensure projects can take shape in the communities that need them.

“Right now in Florence, we’re working on a multitude of projects. There’s a major economic development project that includes $65 million of public and private investment. The project includes a 100-bed hotel; a 140-unit apartment building; a 30,000-square-foot, three-story office building; and 10 to 15 townhomes, all with a three- to five-year build out. Plus, there will be a 300+ space parking deck,” Yokim said. “For our part, the work on this project was not so much about generating savings. Instead, it was important that we had time to sit down and figure out how to properly size the issue so that we didn’t wind up short, which can cause significant delays.”

This type of success story is why we do what we do. We built DebtBook to give government finance teams a tool that would create a single source of truth when it comes to their most critical financial data and, as a result, give them time and space to do the kind of work that can transform a community.

“DebtBook takes so much of the administrative burden out of managing local government debt,” Yokim says. “And the more time DebtBook can save, the more time finance professionals have to save money and ensure critical projects get done thoughtfully.” 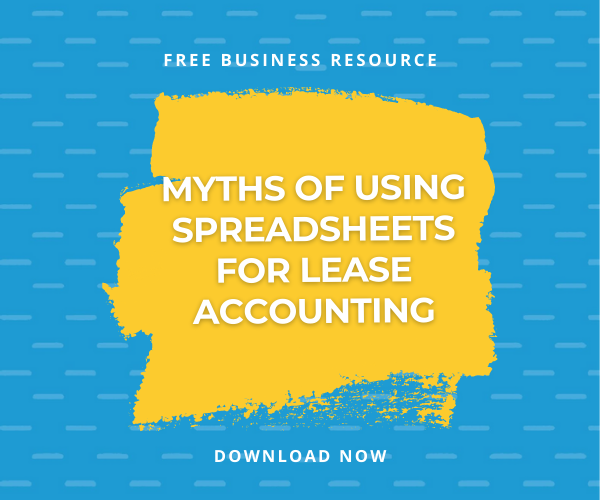 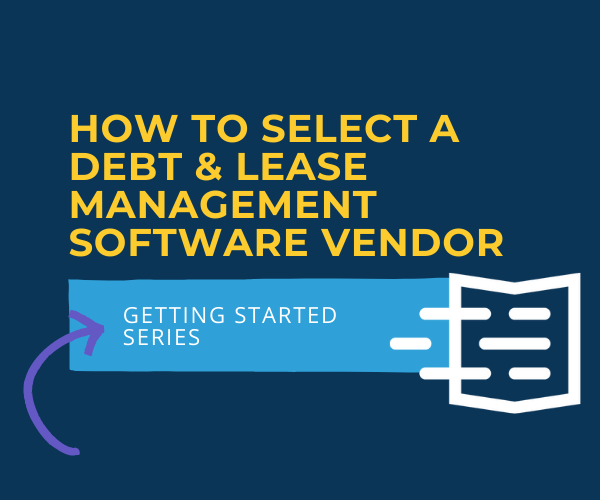 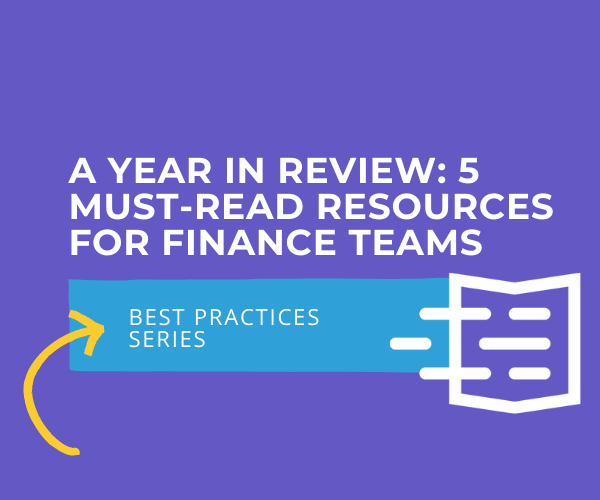